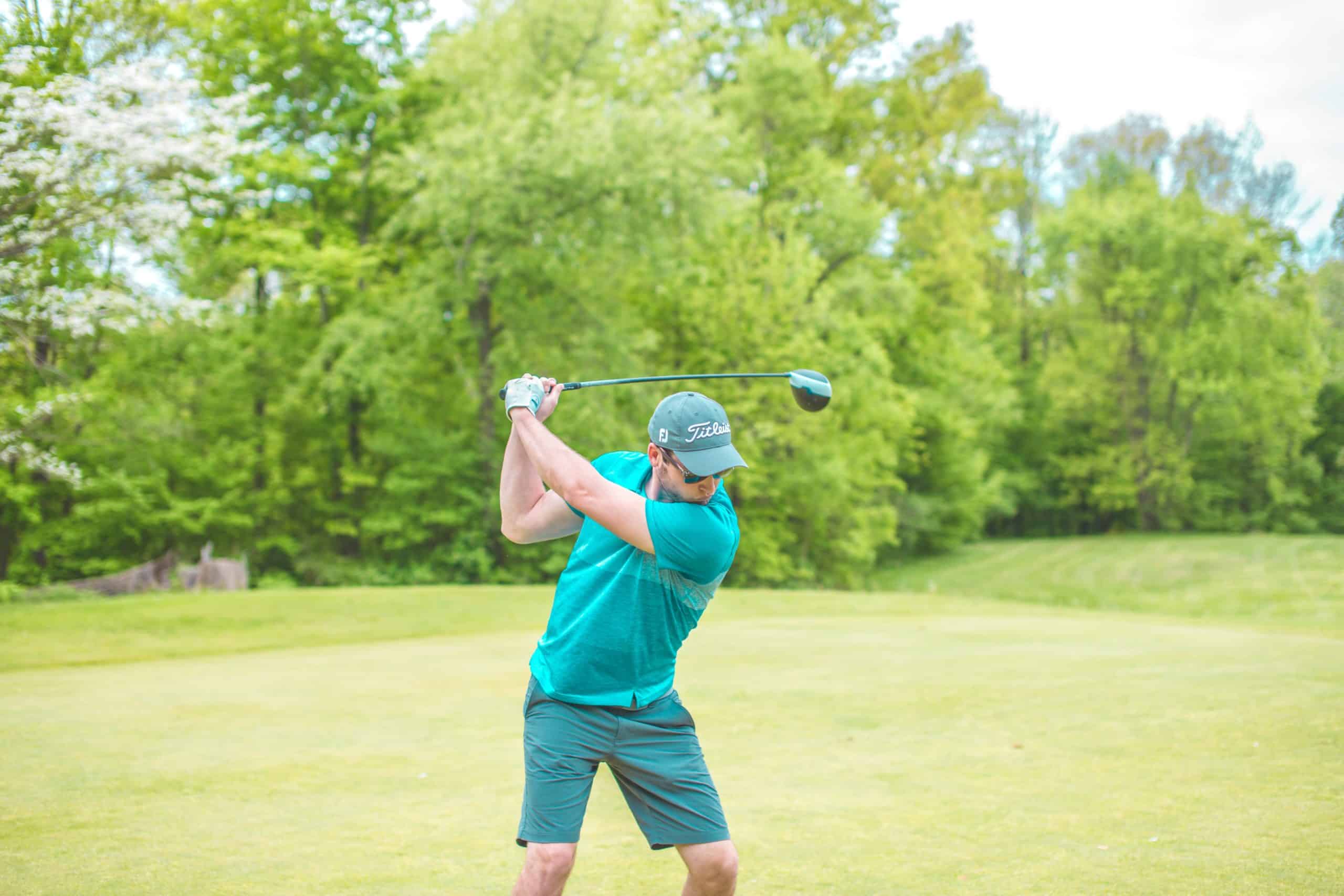 The most basic shot in golf is a chip shot, and if you can master chipping and train the hands to hit good chip shots, you are only one step away from being able to hit the driver and irons better.

Because the golf swing is a chain reaction, if you can develop a good chipping action automatically, you will improve your full driver swing and your iron shots.

How to Release the Hands in the Golf Swing

It might sound almost too simple, but learning to hit a chip shot straight, means you are training your hands to square up the club face at impact.

Even though it’s only a small shot, the muscles in your arms fire in the same way as they do when you have a full swing, so educating your hands on a chip shot will mean they are more capable of squaring up the club face when you drive the ball or hit full iron shots.

The reason golfers tend not to practice chipping is that they fail to appreciate the close relationship between a chip and a full golf swing. Whether it’s a small gentle shot or a full drive, the muscles needed to release, or square up the club head, are the same.

To educate the hands to square up the club face, go to the range with a seven iron and carry out the following drill:

Drill to Train the Hands to Release the Club

If you can master hitting a chip shot straight, followed by a pitch shot to either side of the target by using your hand to release the club face, you will find it much easier to drive the ball onto the fairway, and, in turn, you will lower your scores.

The more you use this drill, the more you will be able to control your driver and iron shots.