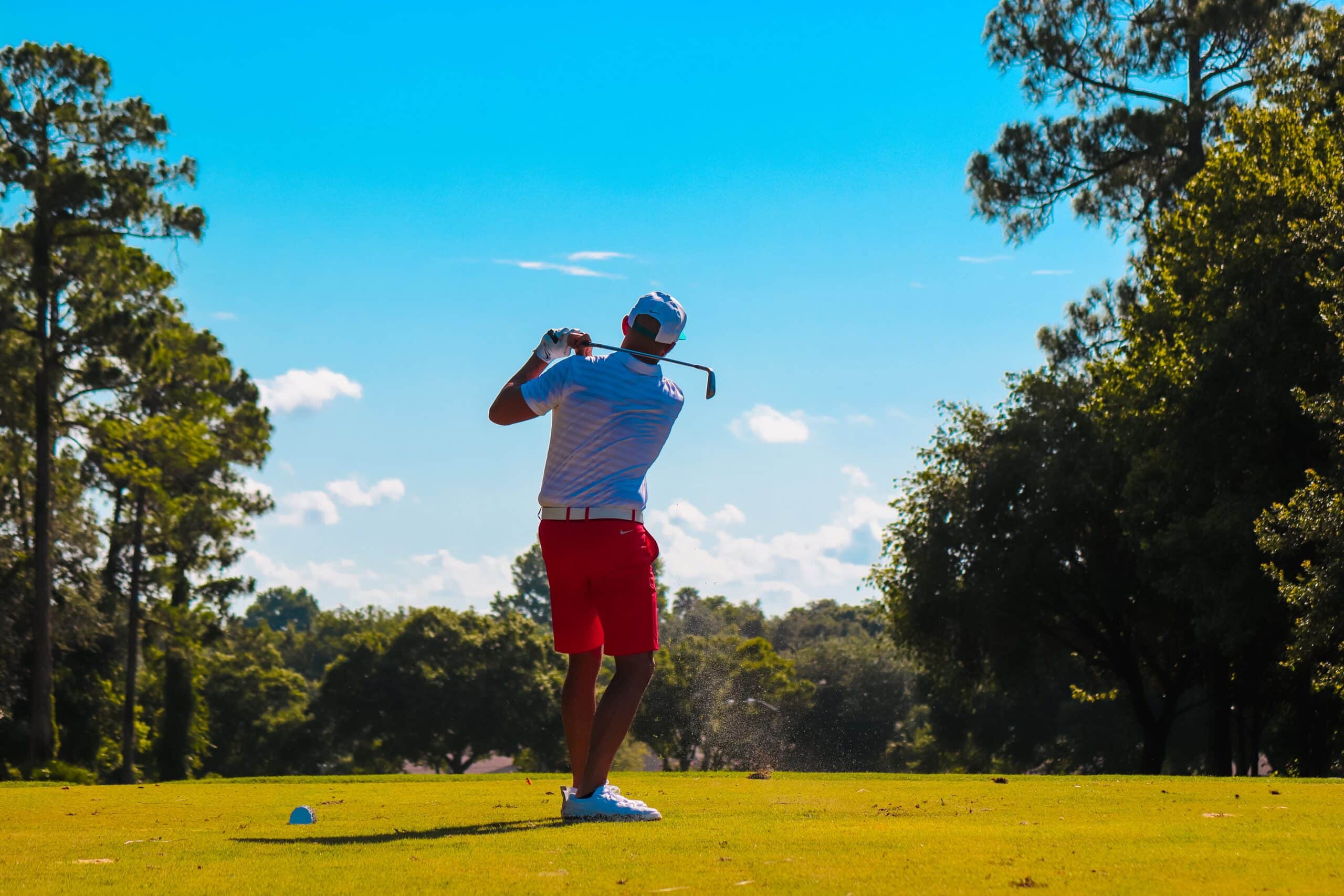 Knowing how to deliberately slice, fade or cut a shot on the golf course can get you out of trouble if you have missed the fairway on the right and trees are blocking your route to the hole.

Learn how to change your stance, swing plane, and path to hit the ball on a deliberate left-to-right flight for a fade, slice, or cut.